You can find it in your settings. Set the microcontroller on the board sensor. However is it possible to adapt the existing code of the GPU to this sensor? I think it would be great if the foundation releases or opens camera I2C setting functions and initial functions such as for the VC then it makes possible for us to work with other sensors including Aptina. Just submit the parameters here As I understood the documentation from the GPU chip is closed. 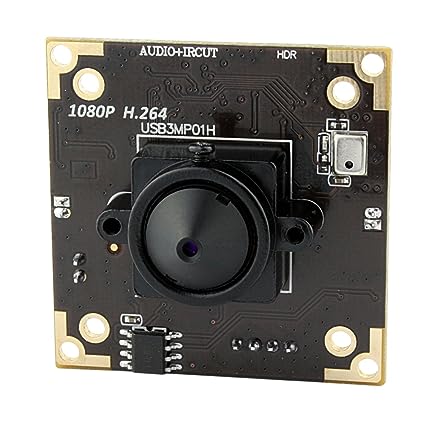 As I understood the documentation from the GPU chip is closed. I meant to change the flow of initialization and management, so that it looks like a camera developed by the community. This sensor board is specifically designed by our company to connect to raspberri pi. Please direct all questions to the forum, I do not do support via PM. Once that is in place, you can slowly think about adding features.

However is it possible to adapt the existing code of the GPU to this sensor? Does anyone have any ideas on writing drivers for this sensor under OS Linux.

How can I get the specifications in order to be able to write a driver for Aptina AR? I apologize for the poor choice of site for posting photos. Line length, clock speed or does the camera provide the clock?

Wait for the official camera module. We will consider various proposals: Yes, but the GPU won’t be able to help you with processing the data.

Ar, Ar Suppliers and Manufacturers at

Neither has been the complete SoC. I just want to get “straight threw” the ISP to the H. Just submit the parameters here The new GPU binary will be released when the camera module is released, if not before. The sensor is connected to the CSI camera connector on the raspberry pi board. Set the microcontroller on the board sensor.

At the moment, there is one idea.

Or was it a board that happened to have a connector on it that matched the one on the Raspi? For translate the i2c stream for sensor, provides the community raspberri pi, to stream for AR sensor. The “yes, but” answer is much more friendly than the “no” answer. Check out our raspberry pi addons: Someone has already faced a similar problem?

I basically want to take an “off the shelf” camera that has already processed the pixel data up to “tuned” video.

Change data on the control link and hope that the data have the same format for both sensors. I think it would be great if the foundation releases or opens camera I2C setting functions and initial functions such as for the VC then it makes possible for us to work with other sensors including Aptina.

Of course the “just pass the CSI data on” already has a parameter block that needs to be passed in. Then, we can use the software developed by a community.

Board index Linuz times are UTC. Change to the prosilver theme! James, You forgot to mention infinite budget What if this function were only for “pre tuned” video? In which case its unlikely to work as the connectors are entirely non-standard. Then a question like the thread-starting-post could be answered with: