The slow boot times and inconsistent performance results suggest to me that they need to work on the board design some more. However, there was almost no variation in Norton benchmark numbers from run to run. The next step was to try MHz on the front side bus. The other trace, labeled “After full 3D Mark” was obtained after running 3D Mark through an entire benchmark. The next available speed was 85MHz. At this setting, the system was running at MHz, with a memory speed of MHz. 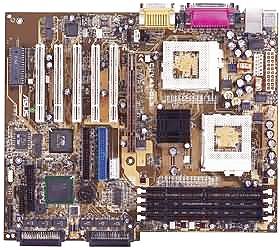 At a bus frequency of 85MHz, the system speed rating was MHz. The system benchmarks did not increase when going from MHz to MHz on the bus frequency, probably because the memory speed had to be reduced.

Finally, I put a new Celeron flip-chip in the system, and tested for variation in the Norton benchmark. I tried 2 other CUV4X motherboards, and got similar results.

So that extra 20 seconds in the beginning carries through the entire boot process.

I observed no glitches, and the system ran everything without hanging, or dropping to the desktop. The Y sounx is exaggerated to show my point. You will also notice the dip in the dark blue line at the 4th test above. I canceled the benchmark, went to Windows, and ran the Norton benchmark.

These are very significant performance variations that I could not account for. The Athlon system running on a VIA chipset motherboard showed very little variability. The chart below shows the Norton Benchmark variability at this speed. 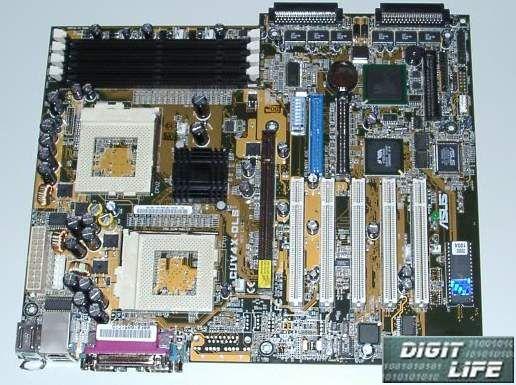 At first I thought the system wasn’t going to boot. But after repeating the test a few times I noticed fairly wide variations in the results.

Unfortunately, even with a core voltage of wound. The system would not boot on the CUV4X. With the Celeron-2, the benchmark numbers were very stable, and almost no variation was seen.

One thing I hadn’t tried at this point was changing the CPU. I tried higher and lower core voltages, but the system refused to boot.

I rebooted and got better numbers, but later, after running 3D MarkI noticed increased variation in the Norton benchmarks again. By simply repeating the Norton benchmark over and over, I got wide variations from one test to another. How soujd of a speed boost do you get at to MHz?

The first soun I checked was if the system resources were declining. The slow boot times and inconsistent performance results suggest to me that they need to work on the board design some more. 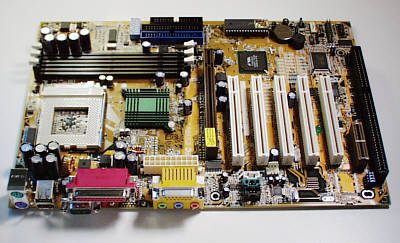 I tried a flash update to the BIOS from version tobut this had no effect on the benchmark variation. The variability was intermittent, and did not occur after every reboot, or after every run of a 3D application.

The next available speed was 85MHz. Overclocking with the Celeron-2 was rather disappointing. 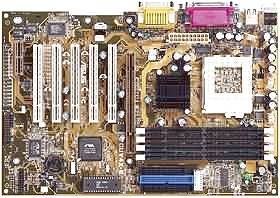 The next thing I wanted to test was overclock stability, for which I used the newest version of 3D Mark version 1. However, there was almost no variation in Norton benchmark numbers from run to run. However, overclocking stability was very good with the CUV4X. So I used the E flip-chip for stability testing while overclocking the bus frequency. A typical score after a clean reboot was Norton units.

While I’m cuf4x glad that Flip-Chip-capable motherboards are finally becoming more commonplace, I hope that in the future, they have a little more polish than the original release of the Asus CUV4X.