Fixed shutdown caused by viewing some marine light points. Reboot your PC, go to step 9 and attempt the download again. Changes made from version 2. If this software is uploaded to a device other than that for which it is designed, you will not be able to operate that device. Added support for xImage software. Turn the GPS on. 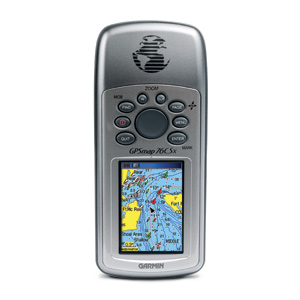 Enabled the Active Route page to be in the main page sequence if navigating an on-route GoTo. Improve reset function of timer lap distance. Corrected a problem with calendar memory that caused records to become unavailable temporarily.

Corrected problem with saved track profile zooming. Fixed lockup that could occur when approaching certain roads on sub map. Corrected potential problem where invalid characters could be entered into a waypoint comment.

Corrected a problem where elevation for a user waypoint could be rounded incorrectly. Enabled the compass pointer to be shown while navigating a Follow Road route. Other minor bug fixes. Corrects profile plot for tracks and gatmin that cross the Prime Meridian. Added ‘meters per second’ as an option for vertical speed units.

Increased the size of the compass pointer on the Compass page. Changes made from version 3. Added advanced NMEA support settings to support certain marine autopilot units.

Fix shutdown when the day view calendar page has more than 9 waypoints and a point at index greater than 9 is deleted. This GPS uses a full speed interface. What is the transfer speed of the USB connection?

Added the ability to independently show or hide entire map families on the Map Setup page. Adds support for Topo Great Britain maps. Corrected a problem with waypoint position averaging when upgrading to new firmware. You can change this location if you like.

Corrected a highlight problem when searching for user waypoints by name. Improved track log recording in Auto mode. Fix issue where bathymetric underwater depth lines would not show up in non-marine night color mode. Turn the GPS on. 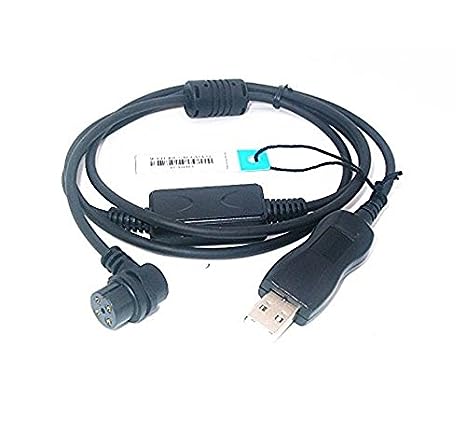